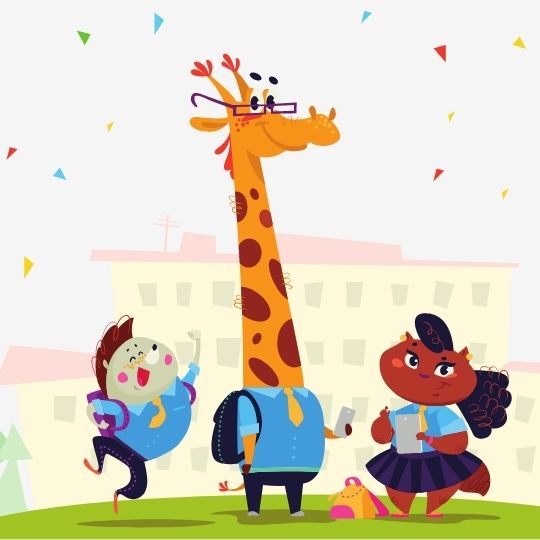 Is Getting a Master’s Degree Worth It?

There is not a one-size-fits-all answer to whether or not getting a master’s degree is worth the time and financial investment it takes to complete the credential. Cost, length of study, as well as purpose for study should all influence any decision when it comes to undertaking this higher degree. 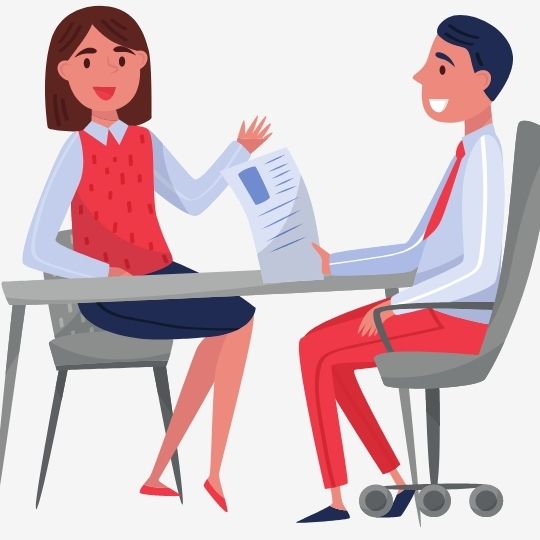 Will US Employers Accept My Degree From Abroad?

A common question from international students is, “Will US employers accept my degree from abroad?” We’re here to give you a deeper look into this. The short answer is, yes, the majority of US employers will accept your international degree. 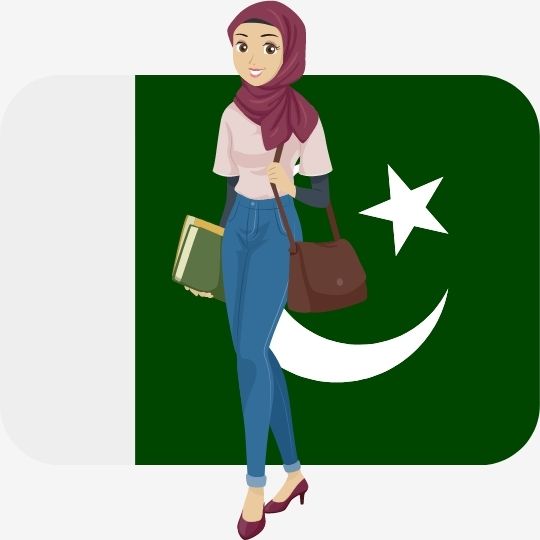 Emerging out of the middle ages, the Islamic educational institutions called madrassas (also referred to as Madaris-e-Deeniya or?Deeni?Asnad) are effectively seminaries which may provide some mix of primary, secondary and tertiary education. 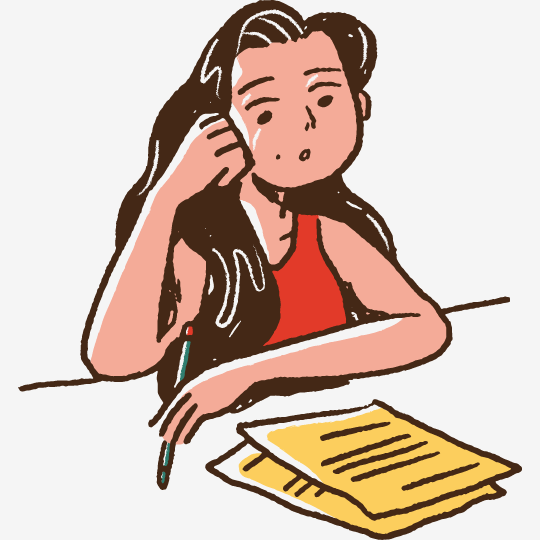 The Carnegie Unit and the Credit Hour

The UGC and You: Understanding University Accreditation in India

India’s education system operates according to the regulations set in place by both the national government, via the Ministry of Human Resource Development, and the governments of the states and territories. At the junior and senior secondary level (Standard X and Standard XII), students will enroll in either public or private schools.

The Education System of Cape Verde and Its Recent Changes

Uninhabited until it was colonized by Europe in the mid-1400s, Cape Verde is considered one of the great success stories of Africa. Briefly a province of Portugal before its independence in 1975, Cape Verde, also known as Cabo Verde, has benefited from a strong democracy and its partnerships with three continents.
© 2022, Scholaro, Inc. All Rights Reserved. Your use of this service is subject to our Terms of Service and Privacy Policy.