Is there a degree higher than a PhD? 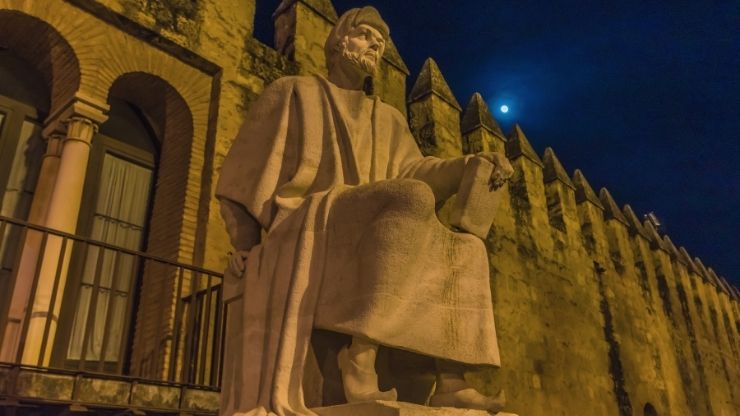 There are actually a number of degrees which require a Doctor of Philosophy (PhD) degree or are considered higher in qualification than a PhD. But this all depends on the country’s system you are looking at.

While there are degrees which require a PhD for admittance, this is not the case in all countries. For the US, a PhD is regarded as the highest academic award. However, Habilitation degrees in a number of European countries, notably Germany (where it developed in the 17th century as synonymous with a doctorate), are considered higher than a PhD.

This is a marked difference from the United States, where a PhD is widely considered the highest academic credential and enables one to teach at the university level. Derived from Latin (meaning to fit/make suitable), it was not until the 19th century that it grew into a post-doctoral qualification. This means that in order to become a professor in Germany, one must complete 2 doctoral dissertations/theses (the Inauguraldissertation and Habilitationsschrift). While in recent years, there has been a move away from the Habilitation degree toward a system utilizing junior professorships, completion of the higher qualification is still encouraged.

The Free University of Berlin describes the Postdoc/Habilitation like this:

The Habilitation (postdoctoral university degree with lecture qualification) provides the qualification for scientific teaching at universities (=Lehrbefähigung) in the chosen subject (=Habilitationsfach). Possible subjects at this faculty are mathematics or computer science. Demands on candidates are:

The Doctor of Sciences (Doctor Nauk/?????? ???? - a higher doctorate of the 2-tier doctorate system) in Russia and the former Soviet Union (Kyrgyzstan, Kazakhstan, Uzbekistan, Ukraine) are considered equivalent to the habilitation degree. While the Doctor of Sciences was the highest degree in Russia between 1819 and 1917 (when it was abolished), its earlier form was not part of a two-tier system. It was only when it was revived in 1934 that it was accompanied by the Candidate of Sciences (equivalent to a research doctorate).

By contrast in the United States, under federal law (1974), the “Honorary Doctor of Divinity is a strictly religious title with no academic standing.” This is because 20 U.S. states and Puerto Rico have had some form of exemption provision under which religious institutions can grant religious degrees without accreditation or government oversight. As a consequence of these exemptions, the Universal Life Church (plaintiff in the 1974 case establishing the exemption and also lacking regional academic accreditation) sells an honorary DDiv for $19.99 as commemoration of the completion of unassessed, self-guided study in divinity. 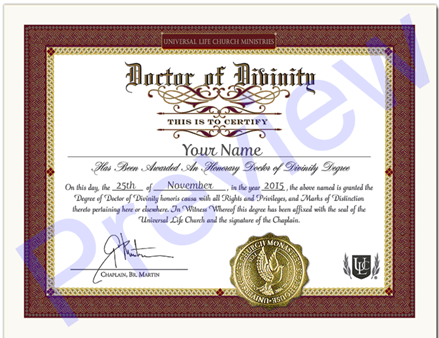 This degree has no academic value whatsoever.

It is not equivalent to the Doctor of Divinity degree at Oxford.

Post-doctoral training, and foreign degrees carry prestige and respect. However, the highest academic qualification in the United States is the Doctor of Philosophy (Ph.D.) degree, and as such is the highest academic equivalency possible. Degrees beyond this degree should be addressed in a professional resume or CV. Regardless of the country of origin, the international education experts at Scholaro are prepared to help you make the most of your academic accomplishments. Whether you’re seeking equivalence for your higher doctorate or enrolling in an advanced program abroad, our team of experts and evaluators can provide accurate and fast evaluations for use in any country in the world. From college admission, to employment, teaching licensure, immigration or high school, Scholaro is here for you.