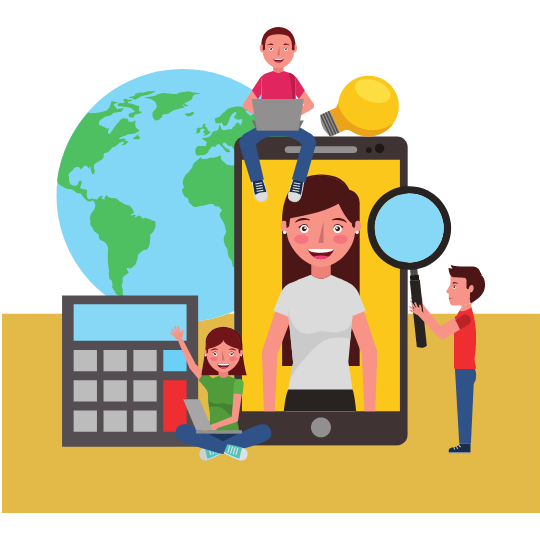 Along with the Choice Based Credit System (CBCS) Reforms of 2015, the standardized 10-point scale was introduced. It is being gradually phased in at certain institutions. Variations exist in its application, care should be taken to reconcile differences in degree classification and gpa calculated with this scale.